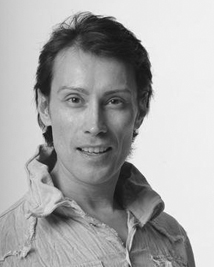 Brian Norris received his training at Jefferson Performing Arts in Portland, Oregon, while dancing with their student company – The Jefferson Dancers. At Jefferson he worked with modern choreographers Donald Mckayle and Rachel Lampert.

He danced with the world famous Les Ballets Trockadero de Monte Carlo and performed in many major cities around the world from 1994 to 2001. While at Trockadero he worked with Meg Harper of The Merce Cunningham Company, Elena Kunikova formally of the Maly Theater Ballet in Leningrad, and Robert LaFosse from New York City Ballet. He served as company rehearsal assistant for four years.

Brian danced with, and was Ballet Mater for the Rochester City Ballet, and was a guest artist with New York Theatre Ballet.

Brian’s teaching credits include being on faculty at Draper Center for Dance Education Nazareth Academy, and Rochester Association of Performing Arts. As a guest teacher he has taught at 25 North Dance Academy, A Touch of Dance, The New England Ballet School, and conducted master classes at Live, Shinjuku-mura in Tokyo, and Dance Space in Kuala Lumpur, Malaysia. He has choreographed productions of Drood, Secret Garden, two productions of Les Miserables, as well as many Show Choir productions.

Brian joined Les Ballets Grandiva in 2004, where he continued to establish his place as an important contributor to male comedy ballet. 2009 brought his promotion as Artistic Director of Grandiva. In 2012, Brian debuted Men On Pointe, an all-male pointe ballet company in New York City. He is also co-director and presenter for Mid-Pointe Project with Benjamin Briones and Ursula Verduzco. Brian also worked on development and served as ballet master for Man Dance Company of San Francisco from 2013 to 2014. 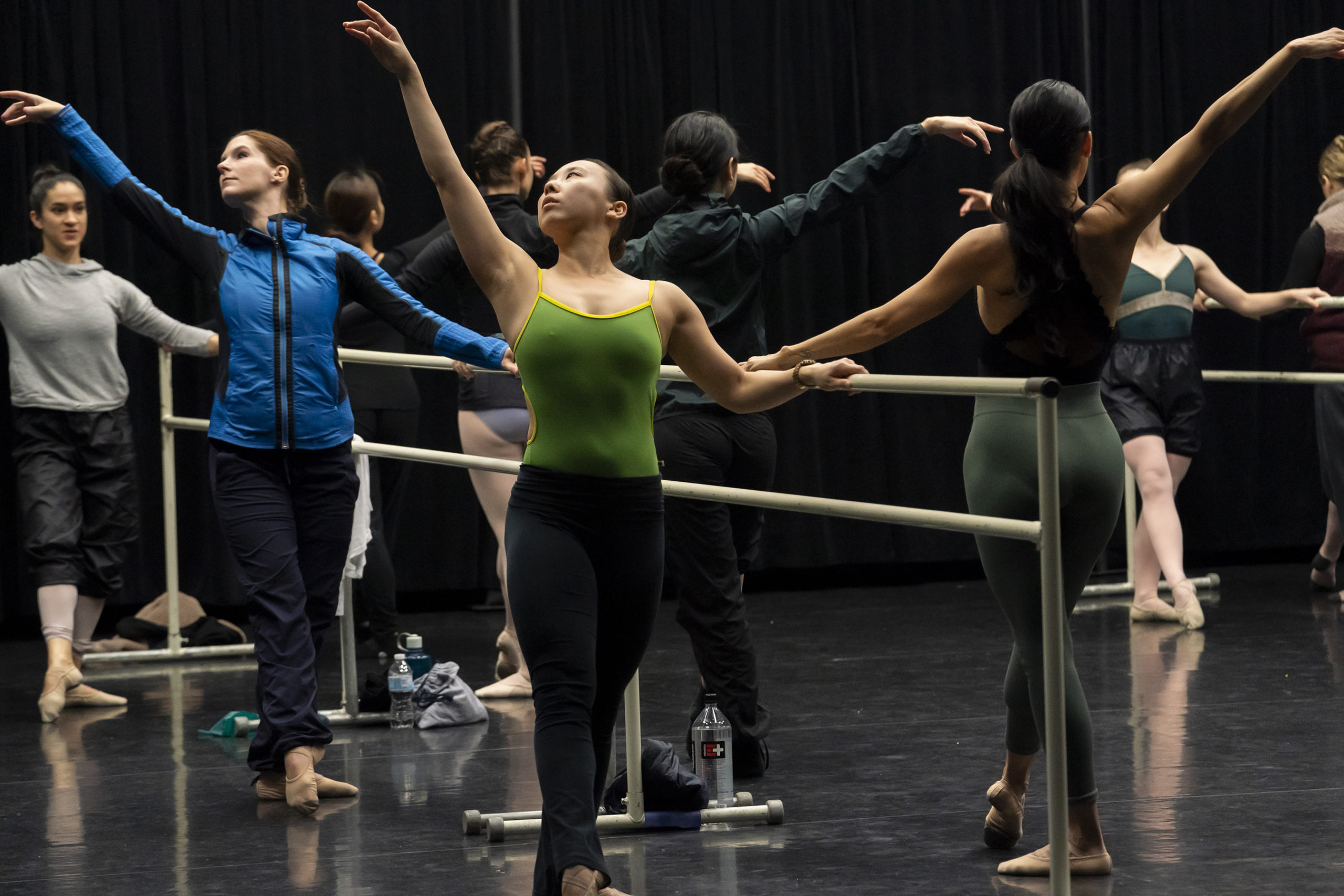