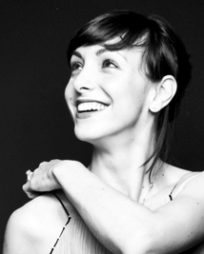 Chiara Gorodesky joined the company in June 2019 giving it new allure by directing her focus on structural and overall operational development.

She is an attorney qualified in England and Wales and was head of the litigation department at an international law firm in London before moving to New York City in 2013.

Chiara’s passion for dance started at the age of 3 and carried on throughout her life.  She is a proud long standing active  committee member of the prestigious Ballet Association of The Royal Ballet and Birmingham Royal Ballet in London and enjoys ballet classes in her spare time.

Chiara has extensive experience in development of non-profit organizations in the UK, Germany and the US and she holds numerous honorary appointments as legal and operational advisor for each of the organizations she is involved with. In 2017, Chiara was invited to take on an interim role of Development Director for Met Orchestra Musicians of The Metropolitan Opera.

Chiara’s other passion is that of eco-conservation with a particular interest in tortoises and turtles. She is part of Turtle Conservancy’s in-house team where she helps with development, strategy, research and editorials.

Chiara is spearheading the creation of Fergus – the world’s first ballet about conservation.

In August 2019, Chiara qualified as a Zena Rommett Floor-Barre® Technique instructor and during the lockdown in the pandemic in 2020, Chiara and Benjamin also became partners and co-founders of Spindle, an online dance company.

Most importantly, Chiara is proud mother of two. 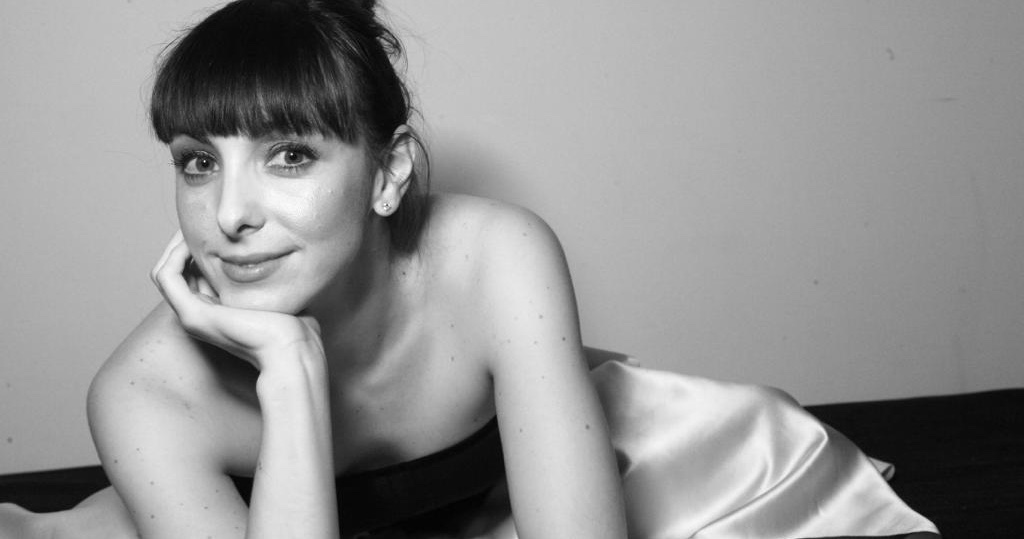