Maurice Dawkins is a contemporary ballet dancer and musical theatre performer based in New York. Most recently, he has been seen in the CATS Broadway-Revival Tour, and has performed in musicals such as Newsies, Mamma Mia, and South Pacific. As a born and bred New Yorker, and Jamaican-American, diversity was a central aspect of his experience growing up, and has contributed to his drive to become an ever-more versatile performer, and human being. He graduated from LaGuardia High School of the Arts and Sarah Lawrence College, and also trained at Manhattan Youth Ballet, STEPS, Broadway Dance Center, and with Rosie’s Theatre Kids, who introduced him to the performing arts.  Maurice is grateful for the privilege of performing for Benjamin Briones, fulfilling his artistic vision, and sharing all that he can through art. 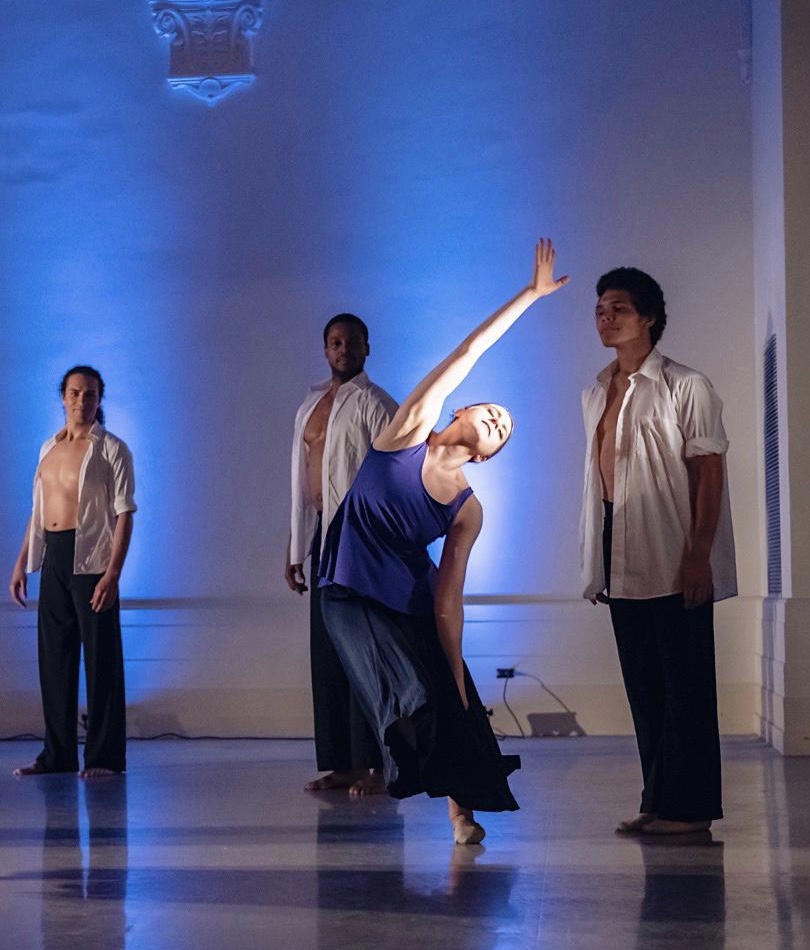